The spotlight on the paranormal is not earmarked for Halloween anymore. Where once films featuring chainsaws and haunted houses were just released to the general public during October of every year, the emphasis on things that go bump-in-the-night is currently a money-making commodity. In the runaway success of Twilight, to the Paranormal Action sequels, we cannot seem to get enough of the other world. 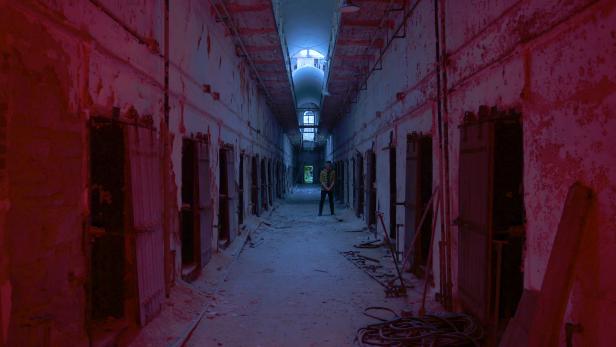